There is so much yet so little to be said about black and white photography..

Perhaps, its the visual tones of black and white that make them time treasured nostalgic image or maybe for some of us in the darkroom days, the smell of developer and the long strip of film drying just waiting to be looked at closely to see what was created. I still develop my own film, two rolls at a time in a hand tank..

No Paul, Sorry but everything does not look worse in black and white!

These first 7 photos are analog images. They were captured on a 30+ year old Nikon FM film camera loaded with Kodak T-Max100. I developed them in my bathroom. Once the film dried they were later scanned with a high resolution Epson V600 film scanner. 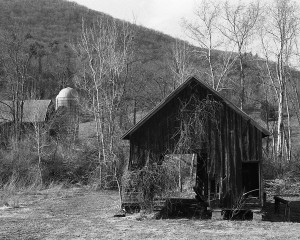 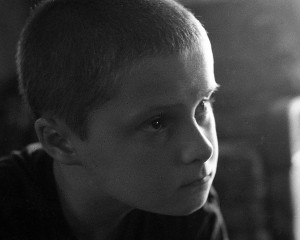 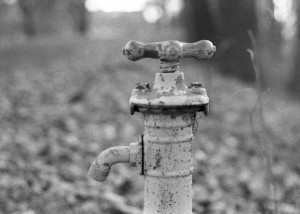 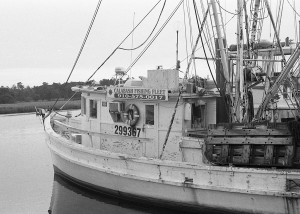 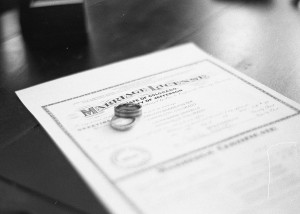 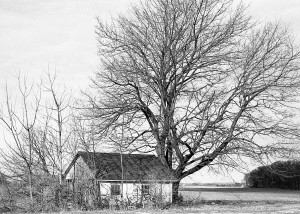 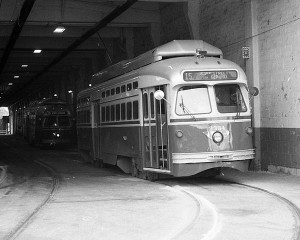 These next four photos are all digital captures with either my Fuji X100s or my Nikon D700’s. 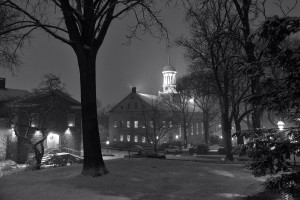 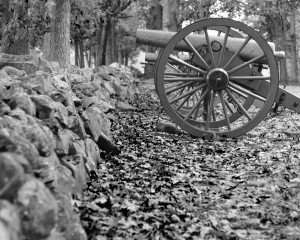 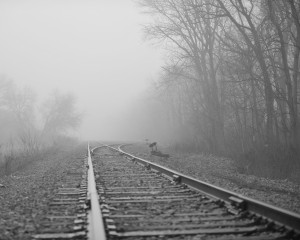 Kodachrome or T-Max? I will take B&W any day!