What you should know; 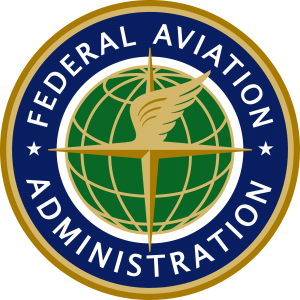 As of June, 2016, the FAA released the guidelines for commercial use of drones. The rules apply to drones weighing less than 55 pounds. These rules specify operations below 400 feet (unless within 400 feet of a structure), within the line-of-sight of the operator, and during daylight hours and twilight (30 minutes before sunrise and 30 minutes after sunset, with unit-collision lighting), and a maximum ground speed of 100 mph. The FAA requires a certificate for operations: “A person operating a small UAS must either hold a remote pilot airman certificate with a small UAS rating or be under the direct supervision of a person who does hold a remote pilot certificate (remote pilot in command).”

Starting the summer of 2017 we will be offering FAA Part 107 Commercial photo and video by small unmanned aerial vehicle or sUAV.

We carry a $2,500,000 liability policy for accidental damage to client property and insurance on our equipment.

We are a FAA Part 107 commercial drone provider operating under a partner COA that includes multiple variances for news gathering purposes.

Our aircraft, a DJI Mavic Pro is registered as a Unmanned Aircraft with the FAA.

Plain and simple, your reputation is on the line! Are you hiring or using a legitimate sUAV commercial FAA Remote Pilot? There are many that claim to be and are not. Protect yourself, search their name in the FAA Airman Registry.

Drone journalism is the use of drones, or unmanned aircraft systems (UAS), for journalistic purposes. According to the Federal Aviation Administration, “an unmanned aircraft is a device that is used, or is intended to be used, for flight in the air with no onboard pilot. Under the new FAA rules known as Part 107, news organizations or individual journalists wanting to add drones to their storytelling tools will have to go through training and learn the regulations.

Here is a sample video, a bit of fun showing the maneuverability of our sUAV.